There’s something about September. I’m almost even more excited to spend time outside in September than I am in July! I recently had a brief escape to the Cotswolds and spent an entire walk through the countryside staring, almost rubbernecking, at hedgerows full of hawthorn berries, elderberries and crab apples!

One of the most abundant fruits in September is the humble blackberry, which is in season from August to the end of September. We happened upon a huge stock of blackberry bushes (brambles) on Wimbledon common earlier this month and got to work with our plastic tubs! We weren’t the only ones either and it almost felt like there was an unspoken sense of community as we took part in our shared foraging activity. 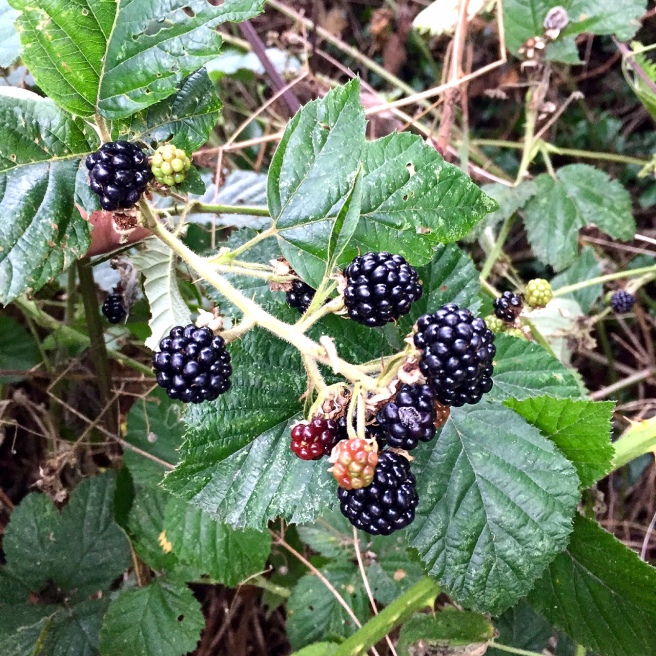 How to find blackberries

I’m betting you know what a blackberry looks like, and chances are you know exactly where you can find a patch of brambles. Brambles are everywhere, they grow in hedgerows, parks, roadsides and even railway tracks, although I would strongly advise against picking any blackberries there!!

Keep in mind my Golden Rules of Foraging, as well as these extra tips for blackberries:

The usual suspects are crumble and maybe jam, but theres just so much more you can do with blackberries:

What is your favourite thing to do with blackberries?

This blog is not intended as a foraging or identification guide. Always use a trusted guide when foraging and comply with local laws.